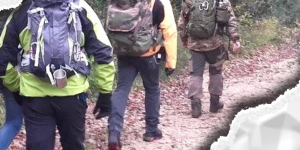 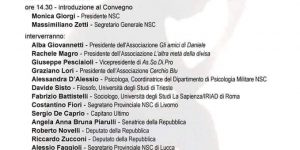 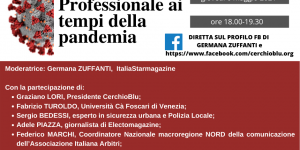 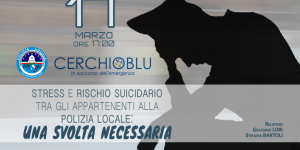 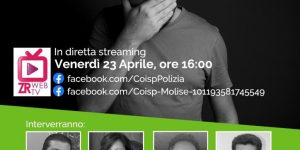 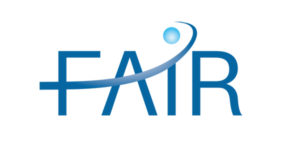 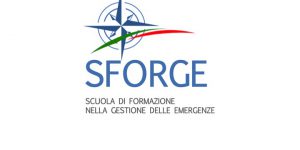 Cerchio Blu trains police and rescuers to manage emergencies and cope with disasters by helping them manage trauma, identify priorities and provide victims with psychological support.

The training took place from November 2016 to December 2017 in four cities of the Italian east coast: Civitanova, Ascoli, San Benedetto del Tronto and Jesi. Cerchio Blu trainers worked in the areas hit by the earthquakes with police officers, fire-fighters and civil protection workers.

Cerchio Blu and officials of Le Marche Region collaborated with the aim of developing an effective action plan to carry out in case of catastrophes, in the hopes of making the project more broadly known later. Cerchio Blu’s main purpose is empowering police officers to perform their social task within the local community by helping them address the psychological impact of disaster emergencies. We use cookies on our website to give you the most relevant experience by remembering your preferences and repeat visits. By clicking “Accept All”, you consent to the use of ALL the cookies. However, you may visit "Cookie Settings" to provide a controlled consent.
Cookie SettingsAccept All
Manage consent

This website uses cookies to improve your experience while you navigate through the website. Out of these, the cookies that are categorized as necessary are stored on your browser as they are essential for the working of basic functionalities of the website. We also use third-party cookies that help us analyze and understand how you use this website. These cookies will be stored in your browser only with your consent. You also have the option to opt-out of these cookies. But opting out of some of these cookies may affect your browsing experience.
Necessary Sempre abilitato
Necessary cookies are absolutely essential for the website to function properly. This category only includes cookies that ensures basic functionalities and security features of the website. These cookies do not store any personal information.
Non-necessary
Any cookies that may not be particularly necessary for the website to function and is used specifically to collect user personal data via analytics, ads, other embedded contents are termed as non-necessary cookies. It is mandatory to procure user consent prior to running these cookies on your website.
ACCETTA E SALVA